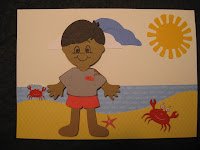 I wanted to clarify something, on Wednesday I met with my knit wit friends, not all my friends are knit wits but the ones I knit with are. We get together every Wednesday and knit. All the knitting that we do, while we are together (and for some of us, what we knit on our own) is given away to various needs in our community and some to other countries. We began knit wits  in 2005 at that time,  there were 8 of us - we have grown to about 35.  We are a close knit group (that is a pun) we care and support each other, so when I talk about my knit wit friends it is with endearment not disdain.  On Christmas day of 2010,  this photograph along with other Knit groups in our community appeared in our local newspaper. Less than half of our group could make it, because it was such short notice  for the scheduled  timing of the photograph.  We range in age from 18 - 93. Last year my favorite was sending hats and scarves to an orphanage in Soweto.  We received a video of the children singing to us and thanking us for the hats and scarves and they were wearing them in the video. Giant smiles on their faces warmed my heart.  We also have a boutique once a year and the money we make goes to help people with various financial needs in the area. Last year amongst many we sent a young boy to jr. lifeguard training. It wasn't a lot of money but it made a world of difference to him and his self esteem. The group asked if a would make cards for the various give-aways that we did, above is the one I made for the jr. life guard donation. 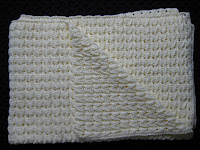 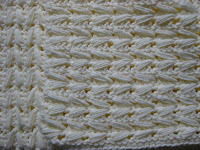 The afghan at the left is one that I crocheted  for our niece for her and her husband for their wedding last October.

RAK- unexpected moments that bring joy. sign up to be a receiver 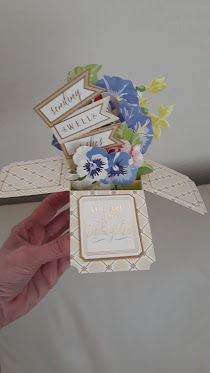 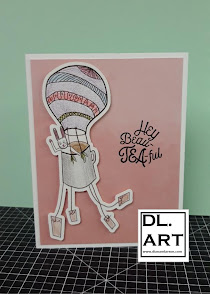 DIANA L.
Each day brings its own challenges, I see beauty and art in each and everyday.I love creating art and I love sharing what I create. I paint in water color and acrylic and design cards. I am married and feel very blessed. 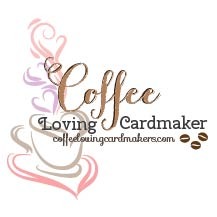 This post contains affiliate links and I may be compensated if you make a purchase after clicking on my links.

PLEASE NOTE MY WORK HAS A COPYRIGHT 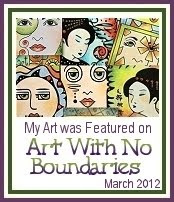 Get your own Mr. Linky 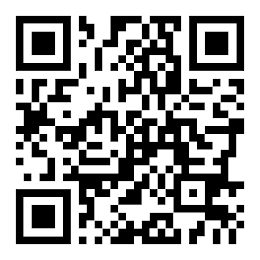 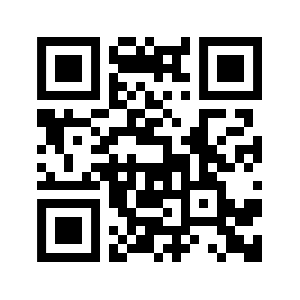